To open the season

The MAI's (Montreal Arts Interculturels) 2011 season will open with two shows of Habib Albi is...Not a Man in September as a critical 10-year commemoration of 9/11. Their season video starts with a brief clip from the show, and the press release is below.

Writer and performer Moheb Soliman opens the MAI’s 13th season performing arts series with Habib Albi is… Not a Man, a provocative and poetic work cast against the backdrop of 9/11 created, in part, in reaction to conservative social pressures. Sometimes in an imagined landscape, sometimes in the Ohio of his youth, the performer of Egyptian origin debunks the rigid stigmatisms associated with being an “Arab” man living in North America. Love letters and manifestos entwine to form one socio-political corpus.

> A solo performance confronting current issues
Part minimalist theatre, part installation, part public address, Habib Albi is… Not a Man is a one-man-show consisting of poems staged around an overhead projector. Begun in 2009, this piece is comprised of 13 poems coupled with projected images, weaving a non-linear autobiographical account watermarked by new wave romantic Arabic poetry and sexuality. The video installation BFE USA prefaces Soliman’s performance and transports us to a Midwestern American backwater, a deceptively tranquil landscape suddenly unsettled by the seditious declarations of Osama Bin Laden. A summarized version of Habib Albi is… has been presented in the Nuyorican Poets Cafe, the Bowery Poetry Club, the Brecht Forum and the Dixon Place (New York), at A Space gallery (Toronto) as well as at Articule and at the MAI (Montreal).

> Innovative explorer of semantic territories
Moheb Soliman’s work seeks to merge the explicitness of language with the more affective forms of performance and art. His current project, [circumnavigating the Great Lakes by land and writing], explores geography as an axis of identity and how nature orients culture. In October, Soliman will be in residence in Michigan to continue working on this multi-media performance. His texts have appeared in the Three Plum Review and Mizna, and have been published by the Buffalo Runs Press. Born in Alexandria, in Egypt, but raised mostly in Oklahoma and Ohio, he received his BA in Creative Writing at the New School for Social Research in New York City. He moved to Canada to pursue an MA in Education from the University of Toronto before moving to Montreal a couple years ago.

In association with Moheb Soliman’s two performances, the MAI will offer a poetry workshop and a discussion organized by The University of the Streets Café.

Through visual and aural means, participants will transform a poem into a performative work. An exploration of the various forms and directions, besides spoken word, slam, recitals, etc., that are possible when animating or performing poetry.

A discussion about the 9/11 events organized in collaboration with The University of the Streets Café. The University of the Streets Café organizes public conversations in cafés and community spaces across Montreal. Without grades or diplomas, it reinvents the idea of the ‘university’ by creating spaces for lifelong learning, critical thinking, knowledge-building and community engagement in local neighbourhoods. Conversations for a learning society!
http://instdev.concordia.ca/our-programs/university-of-the-streets-cafe
3 comments: 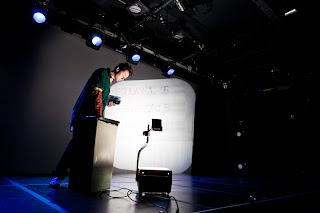 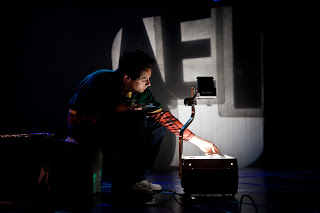 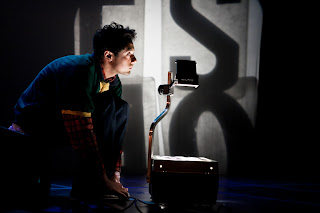 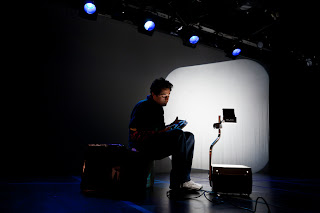 9/11 public installation of BFE USA at Articule in Montreal

Thanks to Articule artist-run centre for this day-long, outdoor installation of BFE USA, critically commemorating 9/11 in 2010 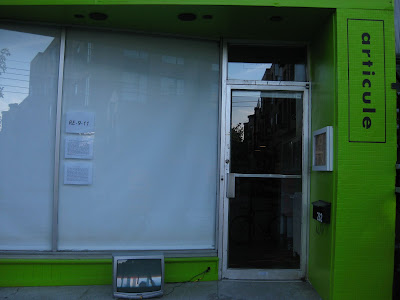 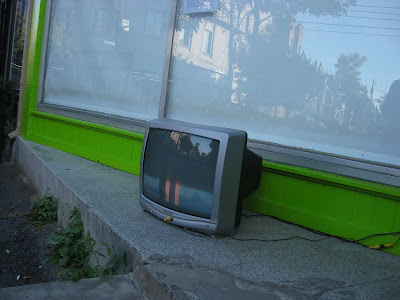 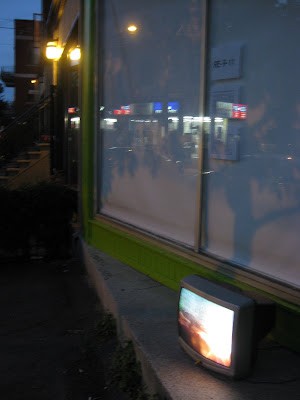 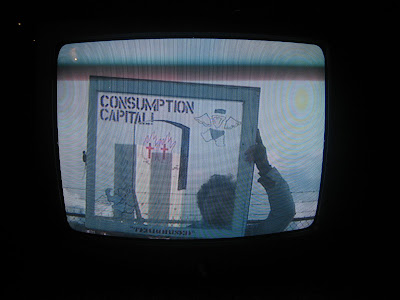 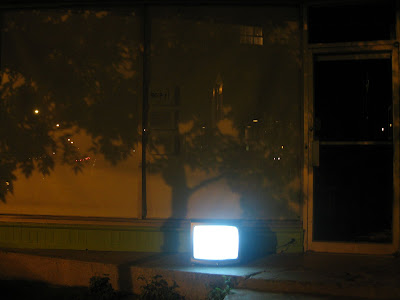